This week I was working on a little project for my students. It is a small team of CS sophomores that I am currently mentoring for the Google CodeU program.

Each team is supposed to pick a name, and encouraged to design a logo in order to foster team spirit. As a mentor, I do not get involved directly in their coding project (that would be completely unfair), but I wanted to contribute something more physical than just my advice.

I've made T-shirt designs for my teams in the past two years, so it seemed perfectly logical to continue with the tradition.

The name that they picked out is "The Void". It's a pretty cool one! It makes me think of outer space and black holes.

I tried exploring other directions, but the space theme kept coming back, so I had to give in. One day, I just saw what I wanted to do in my mind's eye, and sketched it in about 5 minutes: 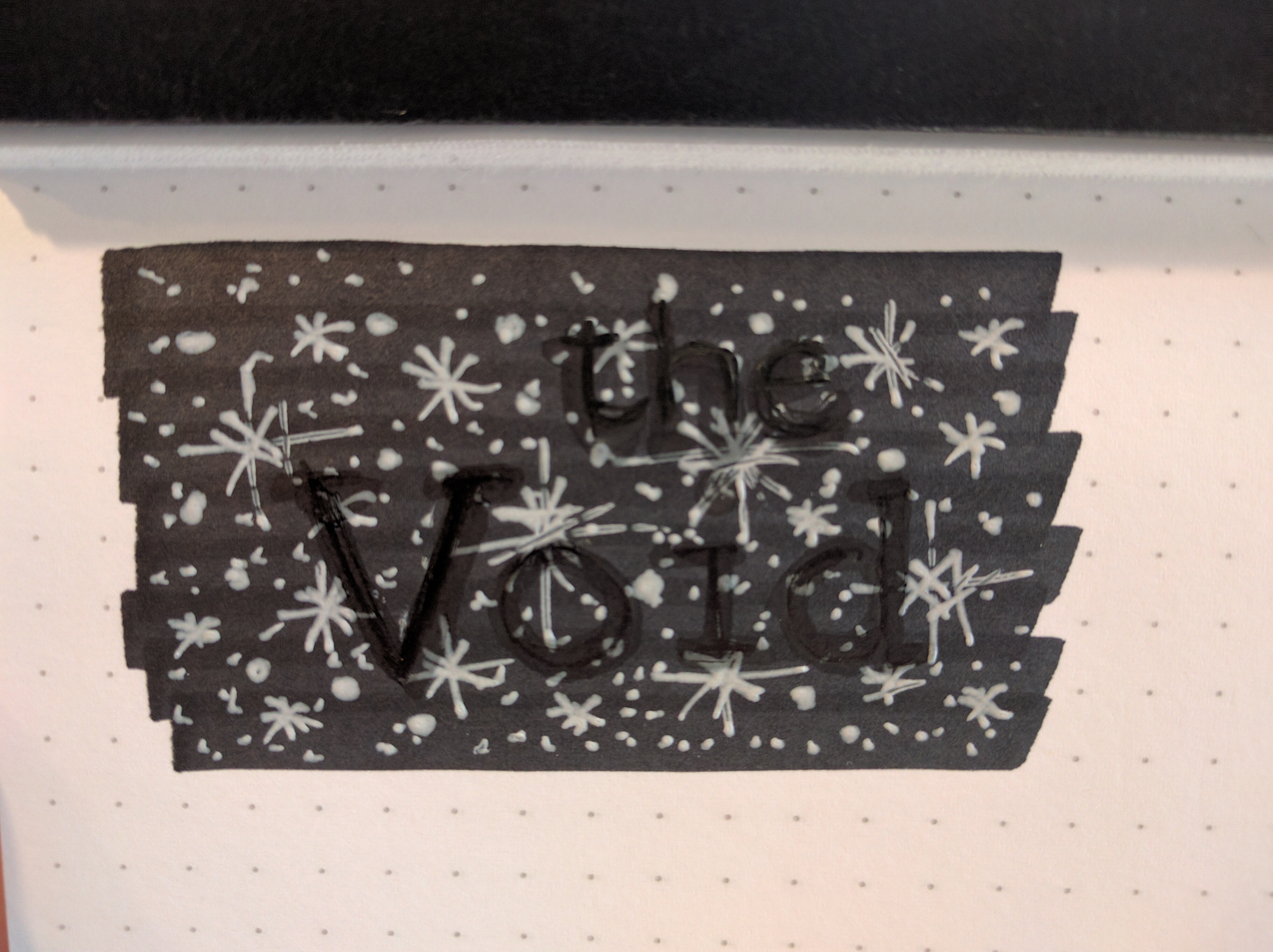 Of course, it is far from perfect, and not quite legible, but you get the idea: I wanted to have a sky full of stars, and the team name would be "missing" from it.

I usually make designs like this in Illustrator, but creating a good star field turned out to be more challenging than I thought.

I started out with a shape that is very similar to the large stars in my shape, and it looked quite nice just on its own: 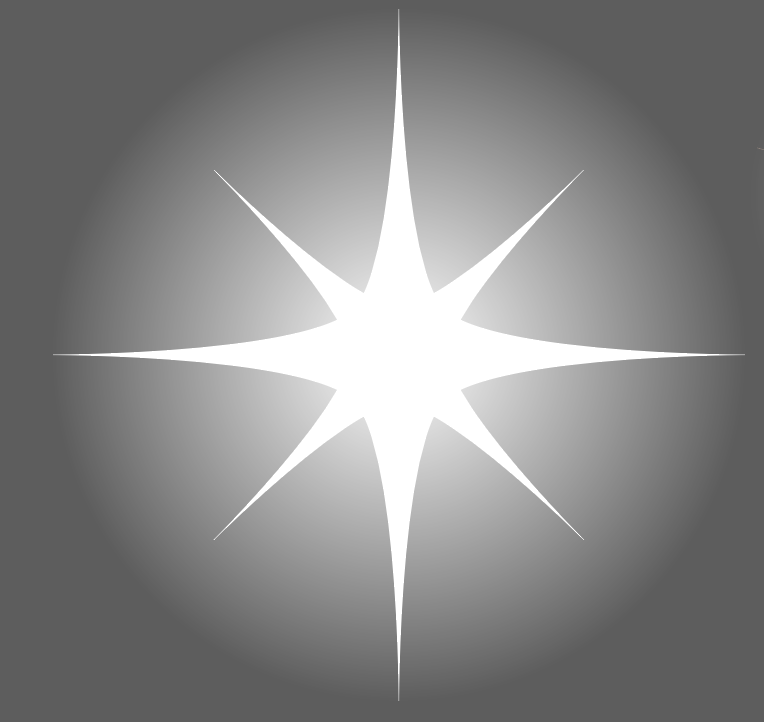 Unfortunately, it did not look nearly as nice when I tried to combine a lot of these shapes, varying their size, rotation and color: 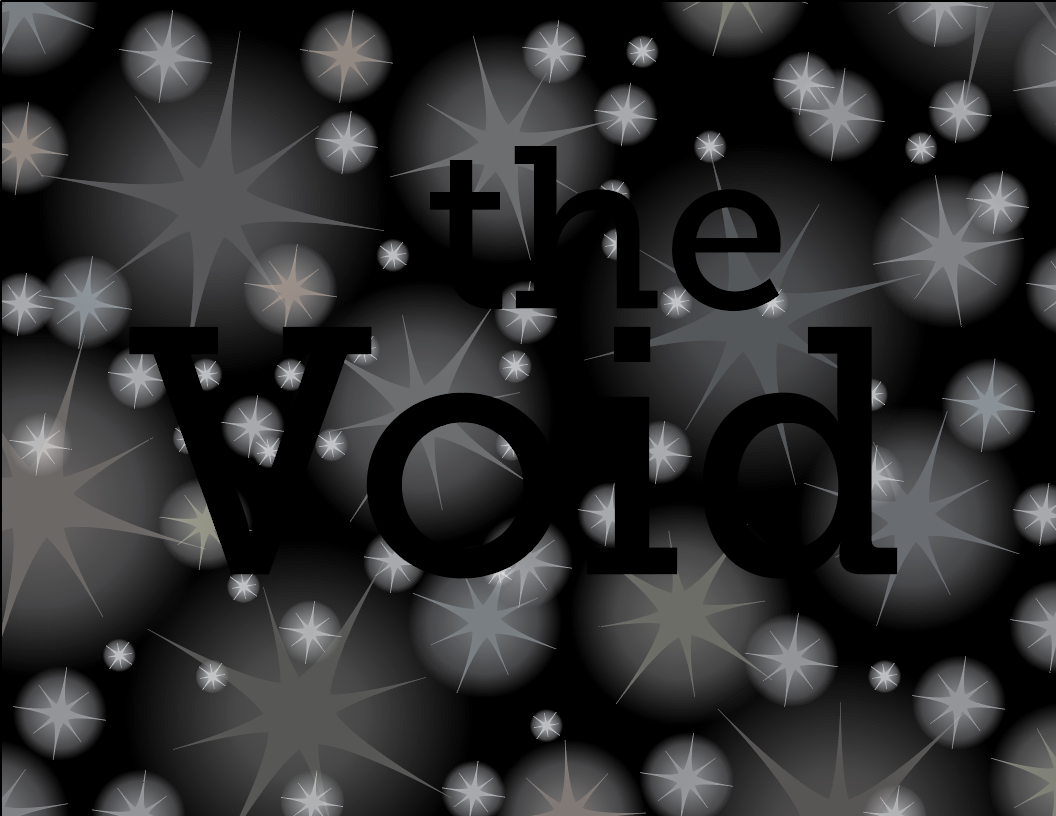 Kind of looks like giant mutant snow flakes, doesn't it? I decided to change direction a little bit and create the stars in Photoshop. That would mean I could not scale the image as freely as I would if it were vector, but in return I would get an ability to make the stars look a bit more realistic. I'm sure "realistic" isn't quite the right word, but I would like to make something that lines up with how people imagine stars.

I had made similar images in the past using tutorials, and it didn't take long to find one again.

There was one thing I didn't anticipate, though. I wanted my image to have a transparent background, so that it could be printed on a black T-shirt, and the words would simply be the same color as the shirt. All the tutorials started with the same thing: fill a layer with black, run a filter to generate some noise.

As it turned out, the noise filter does not work on an empty layer, and I really didn't want to use a black background.

The solution came from an unexpected direction: my husband found a web-site that generates random star fields for free, and all of those are public domain: http://wwwtyro.github.io/procedural.js/space/

I am very grateful that the person who made this web-site put in the time and effort to do so. It really helped me.

Having made a small change to the code to make the background transparent, I generated several star fields and nebulae, adjusted a couple things, combined them, tried different options for text, and finally settled on this version: 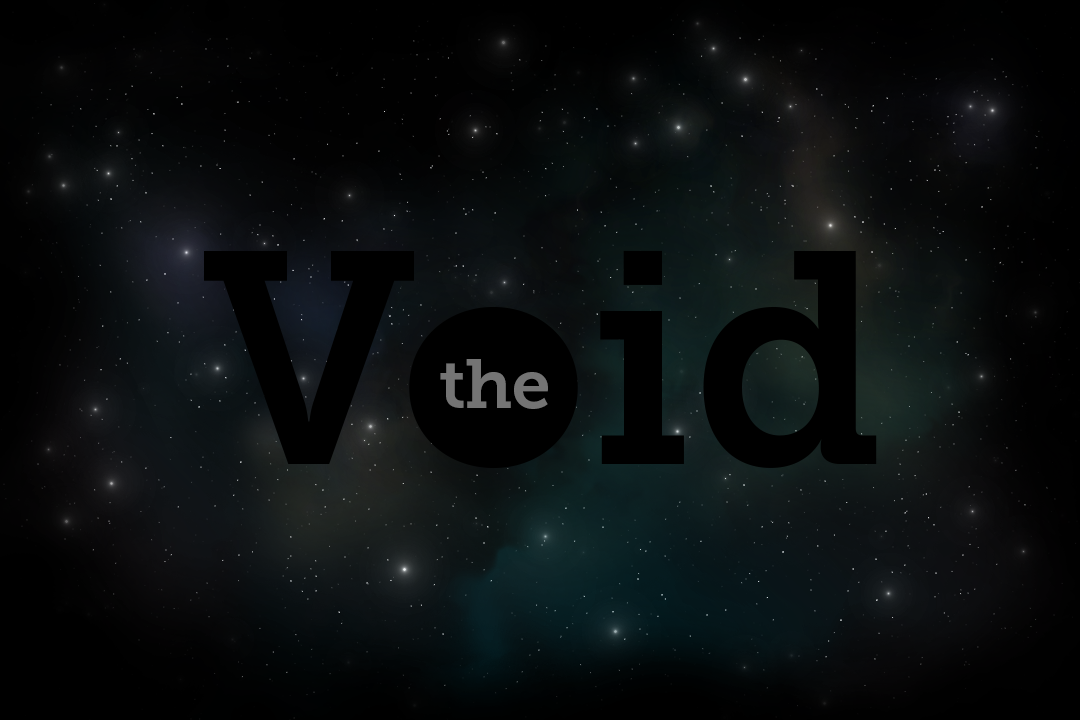 I'm really excited to see how it turns out on the T-shirts :)