The piece in this post is a quote from the "Stormlight Archive" series by Brandon Sanderson, which I started reading recently. In the story, there is a group called the Knights Radiant, and this text is known as their First Ideal. If you are not familiar with the series, this is all you need to know :)

Given the setting of the book, I felt like either Uncial or Gothic would be appropriate for this quote. I didn't do much exploration on the layout since I had a clear idea what I wanted to do right away. I did some really quick sketches just to get it down on the paper.

I liked how "before" stacks in Uncial, and from there I decided to go all-Uncial. I tested a few different pen size combinations to get the right amount of contrast between "before" and the other words, since I did not want the first line to read "Life be death".

I tried tighter spacing between lines, but that ended up looking worse than I thought. I also tried a variant of "before" where the last E was above the baseline, so that it could touch the O.

I started with the word "before", and of course on my first "real" sheet of paper I got it wrong (the top of the F hit the bottom of the B). So I wrote it once more, and later used the paper to warm up with the rest of the quote before writing it on the next "real" sheet.

In the next version, I did not like the R in "before":

I was happy enough with the final version, though :) 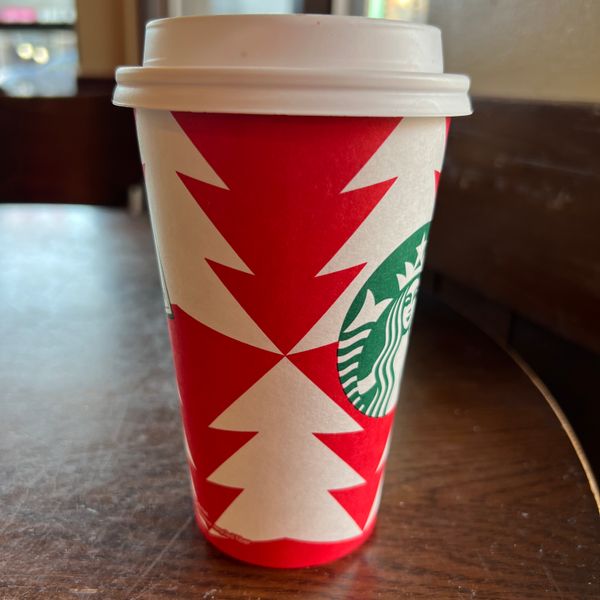